With Christmas approaching, there’s lots of food around to be enjoyed and savoured with family and friends. This is definitely a time of year when celebration is “forefront and centre” in our minds – and food is such an important part of that! So how can we still enjoy the celebrations, the social aspects AND the food, and still keep it healthy?
Here are some food swap ideas that can help you keep your meals over the festive season wonderfully nutritious: 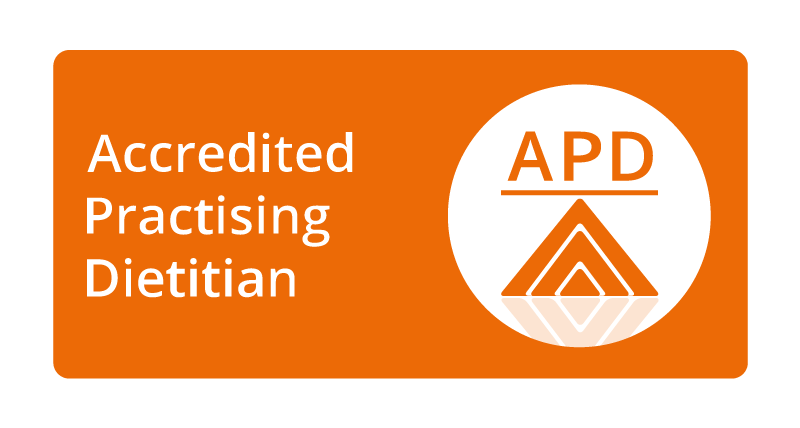 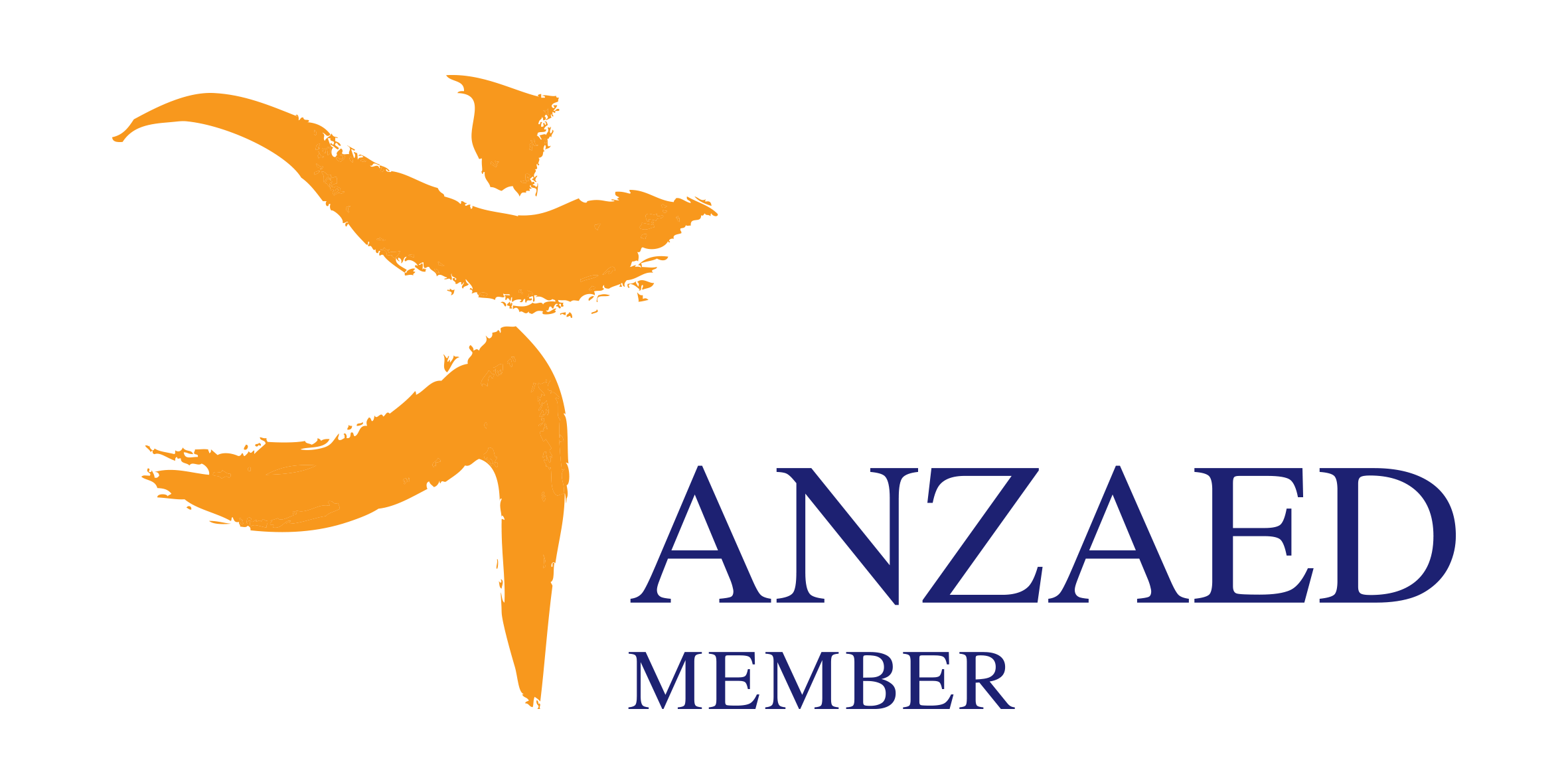